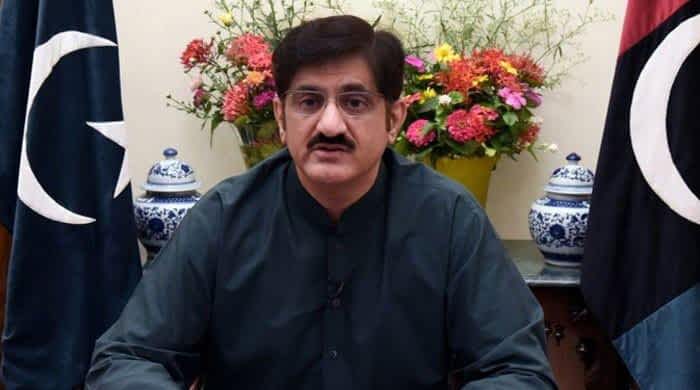 As many as 22 more patients of Covid-19 died in Sindh between Thursday and Friday, lifting the death toll due to the viral disease in the province to 3,462. In the meantime, 915 new cases of the disease emerged after 11,692 tests were conducted.

Sindh Chief Minister Syed Murad Ali Shah said this on Friday in his daily statement on the situation of the Covid-19 in the province.

According to the CM, 19,614 patients were currently battling Covid-19 in Sindh, of whom 3,462 were in home isolation, 16 at isolation centres and 783 at different hospitals. He said the condition of 696 patients was stated to be critical and 73 of them had been put onto ventilators.

In the rest of Sindh, Hyderabad had 39 new cases, Kamber-Shahdadkot 17, Badin 10, Khairpur, Larkana and Shaheed Benazirabad nine each, Ghotki eight, Sujawal six, Matiari, Umerkot and Tando Mohammad Khan four each, Naushehro Feroz, Sukkur, Tando Allahyar and Thatta two each, and Tharparkar and Shikarpur had one new case each.

The CM urged the people of the province to follow the standard operating procedures (SOPs) in the days to come to contain the spread of the viral disease.