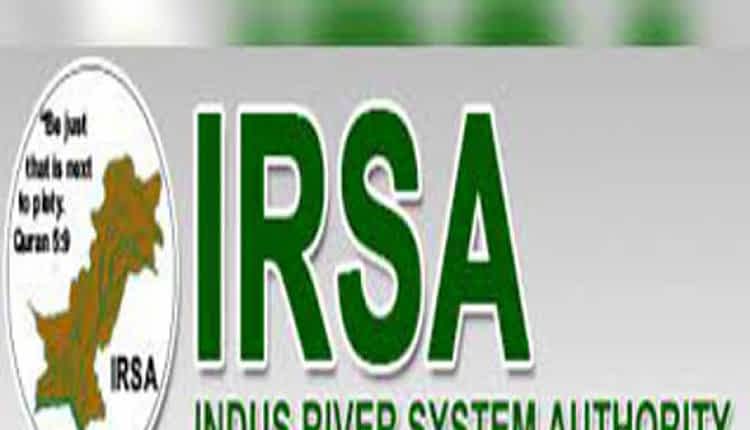 The release of water at Kalabagh, Taunsa and Sukkur was recorded at 269127, 315124 and 122365 cusecs respectively. Similarly, from the Kabul River a total of 70100 cusecs of water was released at Nowshera and 96448 cusecs released from the Chenab River at Marala.

Pakistan players to watch out for