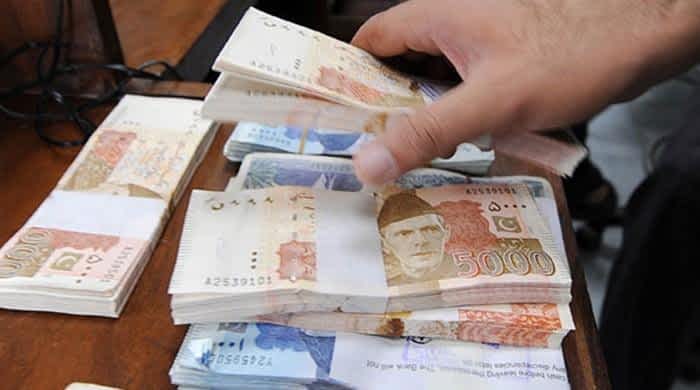 The spokesperson said fake prize bonds worth more than Rs2.1 million and fake currency notes worth thousands of rupees were recovered from the accused.

According to police, the men would sell fake prize bonds and forged currency notes in the markets. Moreover, a case has been registered against them, and they have been handed over to the investigation wing.

Airlines suspends use of some 777 jets