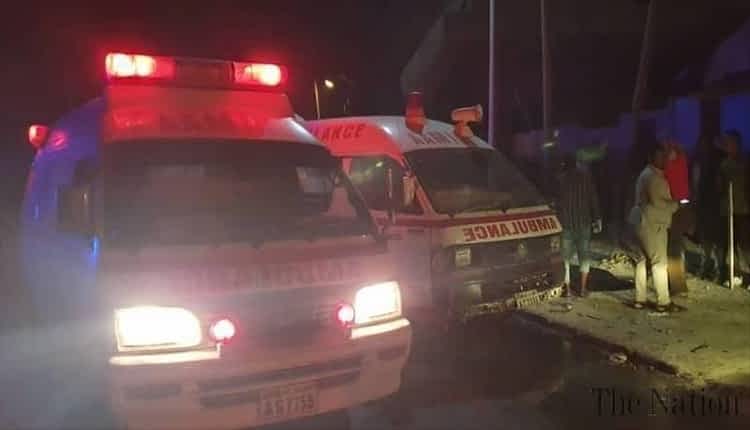 Four teenagers and an infant have been killed and at least four more people were injured in a suicide attack in Somalia’s capital on Saturday evening, an official said.

A suicide bomber blew himself up near a busy restaurant in Mogadishu’s Shangani district, according to police spokesperson Sadaq Adan Ali.

“At around 19:00 tonight, a suicide bomber blew himself up at a tea party gathering young people. The casualties are 6 dead (4 teenagers, 1 infant and suicide bomber) and 4 others injured,” he said in a statement released to the media.

Shangani is a high-security area of the capital that houses the ministries of internal security and sports and youth affairs.

A police station is also located near the area where the bombing occurred.

No group has yet claimed responsibility for the bombing, but the al-Shabaab terror group has been behind most recent attacks in the Somali capital.