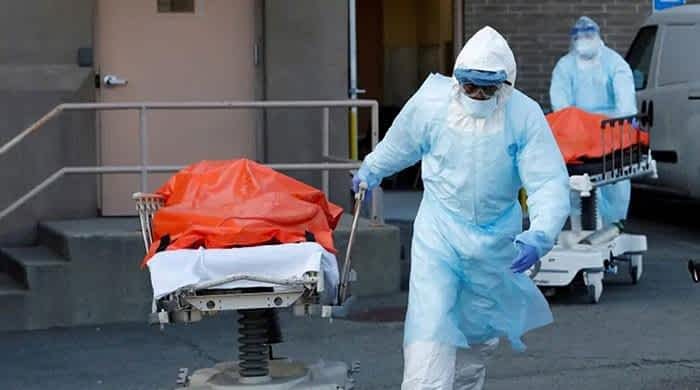 Rawalpindi : Another five patients suffering from coronavirus illness, COVID-19 belonging to Islamabad Capital Territory and Rawalpindi district have died of the illness in the last 24 hours taking the death toll from the region to 1,127 while as many as 148 new patients have been confirmed positive from the region taking the tally to 57,035.

There were 37 confirmed patients belonging to Rawalpindi district undergoing treatment at different healthcare facilities in town while some 245 patients were in home isolation on Friday.

Reopening of educational institutions may cause further spread of coronavirus

10.4% of total patients from ICT are children