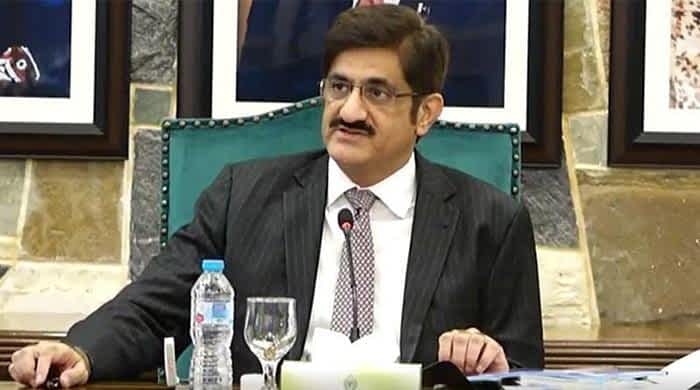 Syed Murad Ali Shah made the announcement on Tuesday during a meeting of the universities & boards department at the CM House. It was attended by his law adviser Barrister Murtaza Wahab and principal secretary Sajid Jamal Abro, Universities & Boards Secretary Alamuddin Bullo and others.

The CM congratulated the people of AJK and GB on the increase of their reserved seats at public universities of Sindh, and hoped they would take its full benefit.

In another meeting with HEC Chairman Dr Tariq Banuri, who had called on the chief executive at the CM House with the commission’s member Dr Fateh Marri, Shah said the provincial government will monitor and evaluate the universities working under its charter.

He said that the accreditation work of universities will lie with the HEC. “However, a joint work plan may be drafted jointly by the provincial government and the HEC to be floated in the Council of Common Interests [CCI] meeting for approval.”

The CM said that after the 18th constitutional amendment, the provinces have established their own HECs, while the federal government has its own, so bifurcation of work and roles needs to be done. “The task of monitoring and evaluating universities lies with the provincial government, and accreditation is the authority of the HEC.”

He proposed that the HEC and the provinces’ commissions and universities & boards departments prepare a joint work plan to define the bifurcation of work, assignments and authority. He said the work plan will be presented for the CCI’s approval.

Shah said the provincial government wants the federal and provincial HECs to improve the quality of education. Dr Banuri appreciated the CM’s interest in finding a workable solution to the deadlock between the HECs.

New guidelines for burial of bodies infected with coronavirus issued