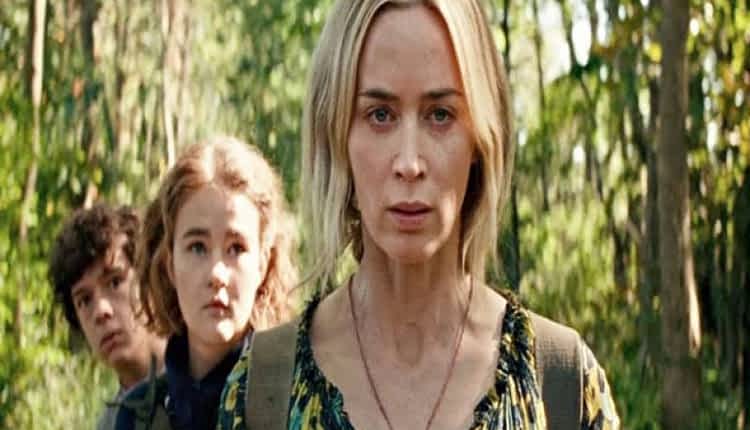 ISLAMABAD – A Quiet Place was a breakout hit, earning $341 million at the worldwide box office on just a $17 million budget in 2018. Now on the heels of the success of the much-anticipated sequel, A Quiet Place II, over the Memorial Day weekend, Paramount has already green lit another installment in the horror franchise. Jeff Nichols, best known for such films as Loving and Mud, will be taking over as writer and director from John Krasinski, who has also starred in both movies alongside real life wife Emily Blunt. According to Krasinski, Nichols handed in the script for the new installment just days ago and revealed its more of a spinoff of the first two than a second sequel.

And it turns out Nichols’ screenplay was based on a story by Krasinski. Michael Bay, Andrew Form, Brad Fuller and Krasinski are serving as producers, and Allyson Seeger as executive producer. While the first A Quiet Place saw the Abbott family terrorized at their home, the follow-up found them venturing into the post-apocalyptic outside world where they realize that creatures that hunt by sound are just one of the many threats awaiting them.