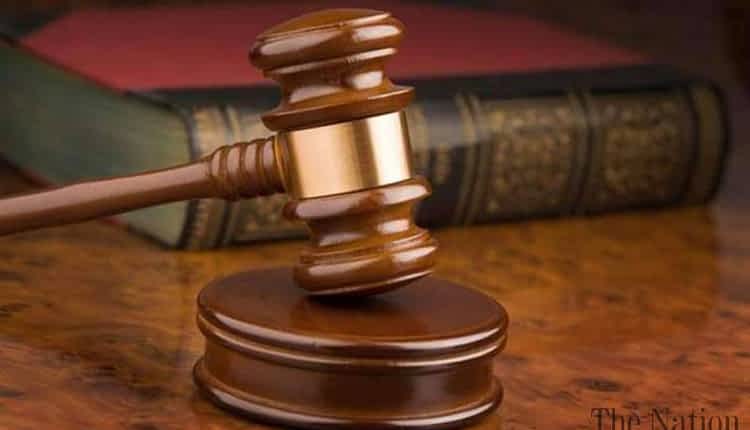 The judge accountability court heard the case and declared Farzana Raja as proclaimed offender. The court also issued her non bailable arrest warrants and directed to put her name on Exit Control List. The court also directed the government to block the national identity card of Farzana Raja.

Meanwhile, the court separated the proceedings against Farzana Raja from main case and directed the co accused to appear on next date of hearing in which charges would be framed.

Earlier, the accountability court last Monday had rejected a request of former BISP chairperson Farzana Raja to join the proceedings on video link.

The lawyer of Farzana Raja appeared before the court and informed the Judge Accountability Court Syed Asghar Ali that Farzana Raja was out of the country at present to see her two children there.

He pleaded that due to COVID-19 situation and her children, she was unable to come back to Pakistan and requested that Farzana Raja be allowed to face the trial via video link.

However, the court rejected the application and directed her lawyer to present his client on the next date of hearing, otherwise proceeding to declare her proclaimed offender would be initiated.

NAB in its reference against former BISP chairperson and others stated that a complaint was received by the anti-graft body which alleged that the BISP awarded contracts to advertising agencies in 2009-10 and 2010-11 in violation of the Public Procurement Rules (PPR), 2004. It was further alleged that Rs1.657 billion were awarded to one advertising agency.

It further said that the evidence collected during the investigation had established that Ms Raja and others being public office holders pre-qualified advertising agencies in 2009 and awarded the media campaign of the BISP in violation of the PPR, 2004 as well as PID guidelines and released media payments against the alleged exaggerated fake bills submitted by the suspects and committed the offence of corruption and corrupt practices.