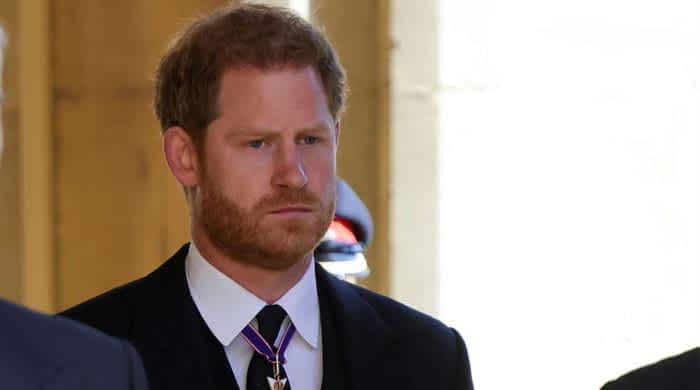 Prince Harry has been put on blast for trying to continue playing the victim card by renowned academics.

This claim has been brought forward the director of Cieo Joanna Williams.

During her interview with Express she highlighted Prince Harry’s desire to keep “playing the victim card at every possible opportunity.”

They were also quoted saying, “What Meghan and Harry do that’s so useful is that they just absolutely verbalise what the zeitgeist is, unintentionally revealing the consequences of a lot of these kinds of woke ideas.”

She also added, “You take a couple who, as far as I’m concerned, are the absolute epitome of privilege, particularly Harry.”

“You’ve got a white man – however you want to play this, whether on identitarian grounds, or somebody who’s money has come through inheritance – with huge amounts of wealth, who has had all kinds of doors opened for him, who has lived a life of incredible privilege.”

Before concluding she also added, “And yet he somehow manages to play the victim card at every available opportunity and thinks that his victim status, whether it’s through mental health or through racism by proxy because of his relationship to Meghan, allows him to preach to the rest of us. Whether that be about protecting the environment whilst jetting off on private flights, or racism, or mental health.”