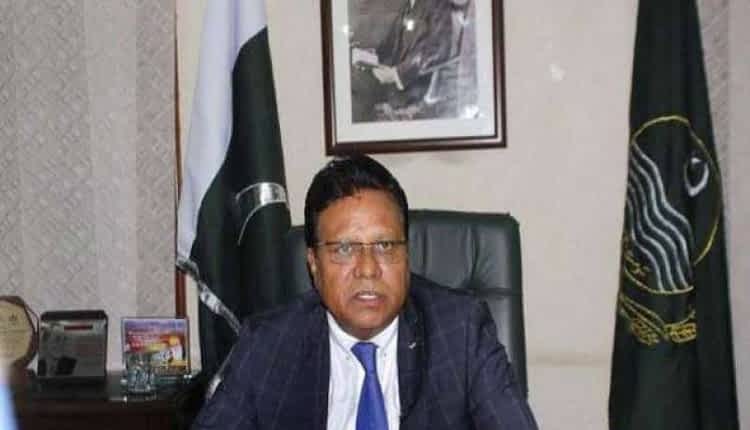 Maryam Bibi informed the Minister that a man namely Ahmed threw acid on her face due to personal grudge. She was shifted to Jinnah Hospital for medical treatment but was sent back home after a day.

Police officials briefed the provincial minister that an FIR had been registered against the accused and raids were being conducted to arrest him. The Minister directed the police to ensure the arrest of accused as soon as possible. He also telephonically directed the Medical Superintendent of Jinnah Hospital to re-admit the patient for further treatment, after which, the patient was readmitted to the burn unit. The Minister assured Maryam’s family of justice and said the human rights department would be in touch with them to ensure the best treatment. He stressed that human rights violations would not be tolerated and those involved in such crimes would not escape the clutches of the law.