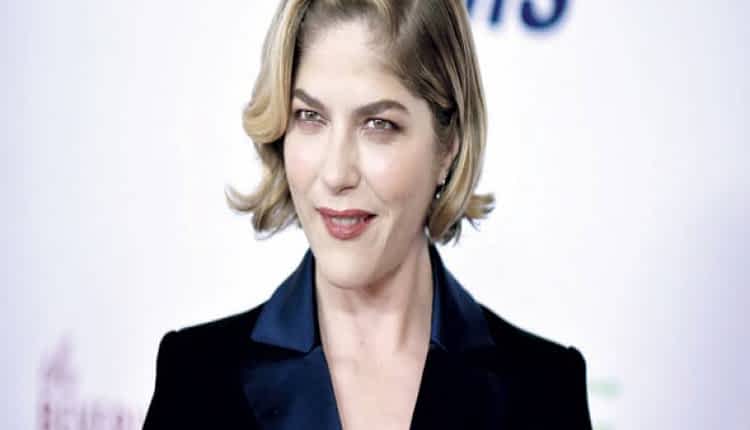 NEW YORK – Actress Selma Blair has said she is “in remission” from multiple sclerosis. The 49-year-old American, known for films like Cruel Intentions, Hellboy and Legally Blonde, was diagnosed with the autoimmune disease in 2018.

Blair, who had been left with intense physical pain, told reporters her condition had improved as a result of a stem cell transplant and chemotherapy.

She added: “It took about a year after stem cell for the inflammation and lesions to really go down.”

Stem cell treatment it is not a cure for MS but can help to stabilise the disease and improve disability, according to researchers.

The star was speaking while promoting a documentary, Introducing Selma Blair, which follows her as she “reconciles a journey of monumental transition” to living with the incurable condition, which affects the brain and spinal cord, causing vision, balance and muscle problems.

MS had left Blair unable to speak properly or fully use her left leg, and she was pictured using a cane to walk up a red carpet after the Oscars two years ago.

Speaking to a virtual Television Critics Association panel on Tuesday, she said she had been doing well for the last few months after having felt “unwell and misunderstood for so long”, according to People and the Associated Press.

“I was reluctant to talk about it because I felt this need to be more healed and more fixed,” she said.

“I’ve accrued a lifetime of some baggage in the brain that still needs a little sorting out or accepting.

That took me a minute to get to that acceptance. It doesn’t look like this for everyone.”

Last week another US actress, Christina Applegate, revealed she had been diagnosed with the condition.