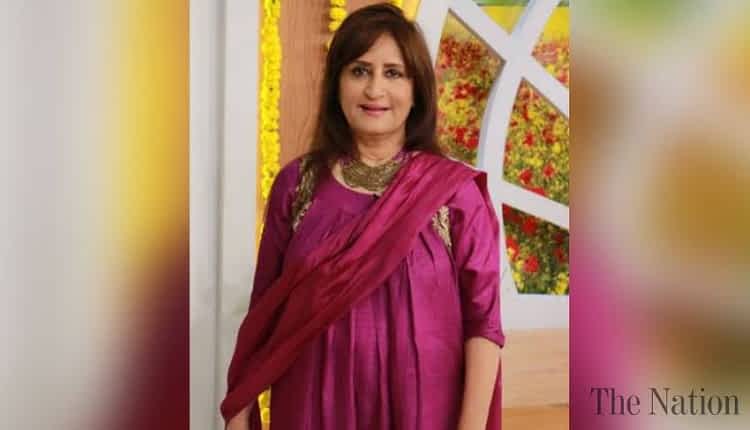 Famed Pakistani actress Sumbul Shahid passed away after losing her battle with Covid-19.

According to her sister Bushra Ansari, the veteran actress, who tested positive one month prior, was undergoing treatment at a hospital in Lahore where she was placed on a ventilator.

Condolences started pouring in after news of the loss to Pakistan’s entertainment industry came to light.

She was best known for her work in Golden Girls and was widely popular for her role in Dolly Ki Ayegi Baraat.

Her last appearance was in the drama Nand with Shahroz Shabzwari, Minal Khan, Ijaz Aslam and others stars.

It is pertinent to mention that Sumbul’s son Shiraz too passed away a year ago in a paragliding accident in Chitral.