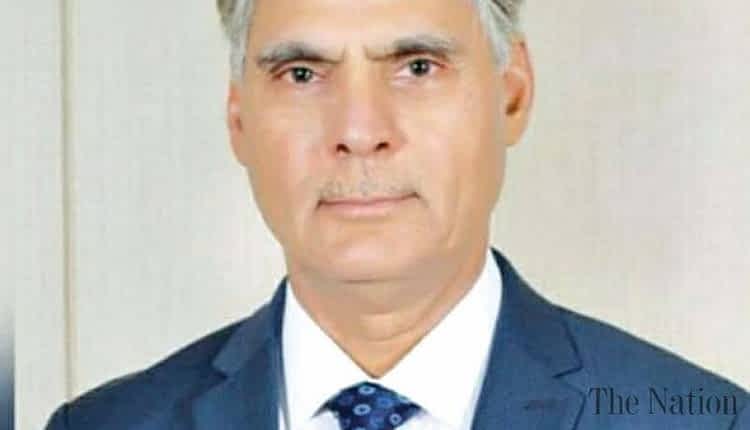 LAHORE – The Athletics Federation of Pakistan (AFP) will be holding two national championships in September and October this year.

“The plan for holding the championships was prepared and approved in the recent General Council meeting of the AFP held here, which was attended by all affiliated members,” said AFP President Maj Gen (r) M Akram Sahi on Thursday. He said the 5th National Youth and Junior Athletics Championship will be played in September while the 50th National Athletics Championship will take place in October. “Army and Wapda will defend men’s and women’s titles in the championship,” he said.

Sahi said a total of 14 teams would feature in the championship including Army, PAF, Navy, Wapda, Railways, Police, HEC, Punjab, Sindh, KP, Balochistan, Islamabad, AJK and Gilgit-Baltistan. He said AFP would utilize resources for the promotion of athletics in the country and at the same time, the federation would also strengthen the women’s wing. “There was no shortage of talent in the country but there is lack of resources. We need to provide our athletes with the best facilities to compete at international level,” he said.

The AFP chief said all sports activities in the world were suspended last year due to COVID-19 pandemic. “But as now the sports are resuming slowly around the globe we will also be holding national championships to get back in form and to prepare them for future international tournaments.”

To a query,  Sahi said: “Our women athletes were no lesser than any other but needed to be provided with facilities. “Our women athletes have won many medals at international level. To focus on women’s sector with more concentration, officials of Pakistan Women Athletics Association have been selected for a term of next four years, with Shahida Khanum and Abida Tanveer as president and secretary, respectively while Shahina Istiaq has been appointed treasurer,” he said.