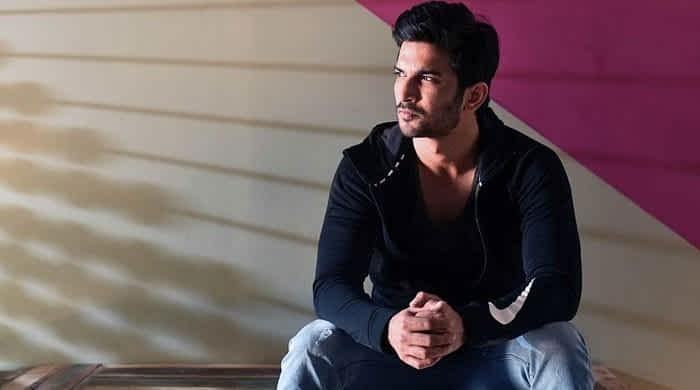 Per findings published through the AIIMS toxicology report, Sushant Singh Rajput’s murder speculations have been laid to rest and in moving forward with the investigation, local authorities have decided to continue on with their abetment to suicide probe.

Sources close to AIIMS  announced the news and claimed that the panel has closed their file after a lengthy and exhaustive debate following legal and medical aspects of the case.

Their closing statements even aligned with the autopsy findings of the Mumbai hospital that claimed the actor died from “asphyxia due to hanging.”

As a result of these findings, the CBI will move onto probing their past theories as well as the abetment to suicide angle.

The source told NDTV, “All aspects are still open in the probe, if any evidence comes to light proving otherwise, Section 302 of the Indian Penal Code (murder) will be added, but nothing has come up in 45 days of probe.”

For the unversed, the CBI investigation initially began after Sushant’s girlfriend Rhea Chakraborty was accused of mental harassment and was brought in for questioning.

Other sources at the time also went as far as to say, “All aspects are being looked into including murder angle. So far, no evidence has come up to prove it to be a case of murder. If during the course of investigation, we get any evidence, murder charge will be added. For now, abetment to suicide and other charges in the FIR are being probed.”