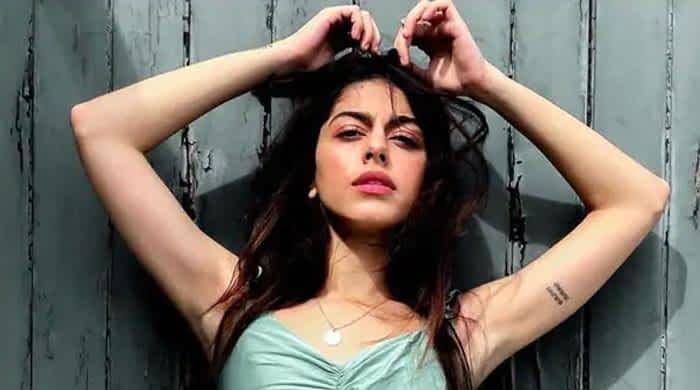 B-Town newbie Alaya F is sharing her bone-chilling experiences of witnessing supernatural activity while she was living in New York City.

The Jawani Janeman star shared that during her time living at the Big Apple, she had been residing at a haunted apartment where she witnessed a number of paranormal activities taking place.

During an interview with Tweak India, Alaya said: “When I was living and studying in New York, there was a ghost in my New York apartment. I used to hear loud footsteps in the middle of the night. Sometimes, the shower would turn on randomly. There were lots of creepy things that would happen.”

“Then, one day, something happened where, from the corner of my eye, I saw this quick flash go past me. I was like, ‘did you see that?’ and she was like, ‘I didn’t see anything but I felt something hit me like this as though someone was running by me’.”

“That’s when I was like, ‘Okay, there is something else going on here’, and then I was really terrified, I didn’t want to go back to my home,” she added.