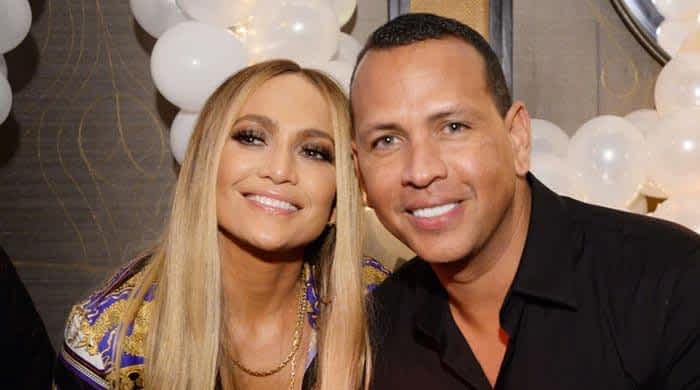 Alex Rodriguez, Ben Affleck were engaged for two years before they called it quits in mid-April

Alex Rodriguez is slowly coming to terms with Jennifer Lopez’s reunion with Ben Affleck amid claims he is ‘in a world of pain.’

The former athlete is trying to wrap his head around the fact that Lopez may never be returning in his life, as reported by Us Weekly.

“While he and J. Lo have tried to sugar coat it, there’s zero doubt it’s really hurt his ego,” said an insider to the outlet.

The source further mentioned that Rodriguez is still very sore and in a world of pain since this is the first time anyone has broken up with him publicly.

Lopez and Rodriguez announced their split in a joint statement earlier, saying they will continue to be friends.

They were engaged for two years before they called it quits in mid-April.

Farmers told to complete sowing of cotton by 31st