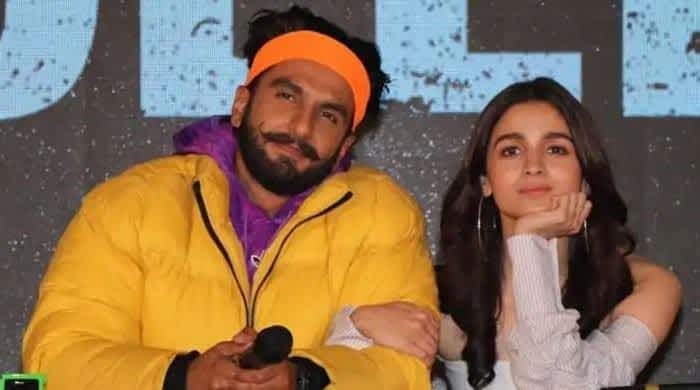 Bollywood stars Alia Bhatt and Ranveer Singh are all set to reunite on screens with Karan Johar’s next project.

After leaving the audience awe-struck with their performances in Zoya Akhtar’s Gully Boy together, the two are returning for a project by Johar later this year.

According to a report by Pinkvilla, the film is set to go on floors in June or July this year as the actors start acting workshops to get into their characters.

On the other hand, a source also informed to the portal that Saif Ali Khan’s son Ibrahim Ali Khan may also be joining the film as an assistant director.

While the star kid has yet to make his debut on screens, the insider claims he wants to focus on his studies and wants to keep acting as a future endeavor.

Ranganathan Madhavan, family test negative for Covid-19; ‘We are all fit and fine…