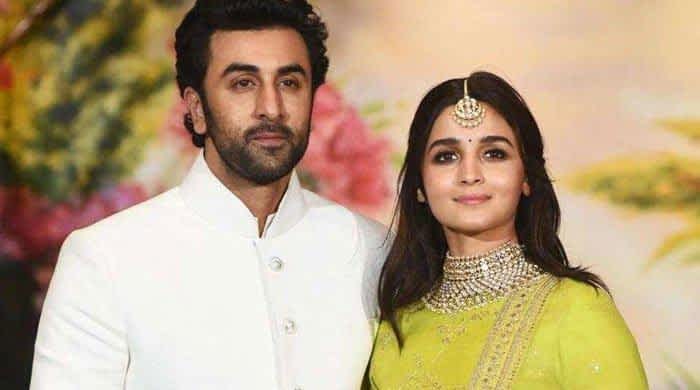 B-Town dreamboat Ranbir Kapoor’s troubled past and his status as a womanizer was no news for the world.

However, that past label hardly manages to bother his current girlfriend and actor Alia Bhatt who once spoke about her beau’s past several relationships.

Speaking to Filmfare in an old interview, Alia was quizzed about Ranbir’s past, to which he said: “How does it matter? It’s part of someone’s life and who cares. Aur main thodi na kam hoon.”

“It’s not a relationship. It’s a friendship. I’m saying this with all genuineness and honesty. It’s beautiful. I’m walking on stars and clouds right now,” she said.

“The best part is that we’re two individuals who are living our own professional lives in its full form right now. He’s shooting continuously. So am I. It’s not a situation where you’ll see us constantly together. That’s the true mark of a comfortable relationship,” she added.