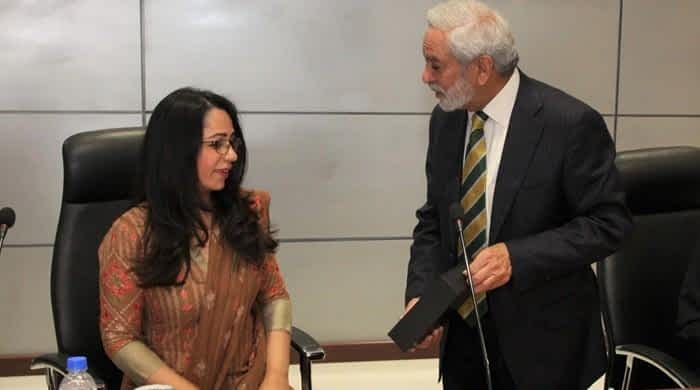 Alia Zafar, the first independent woman member of the Pakistan Cricket Board’s (PCB) Board of Governors, on Tuesday, said that she was “honoured”  to land the position and become a breaker of barriers for women in Pakistan.

Speaking to The News, Zafar said that she believes it would open new avenues for women.

A human resource professional, Zafar currently is the HR group head at a prominent bank in Punjab.

Earlier this month, she was allotted a place on the PCB’s BoG — a twin first as not only independent directors had never been appointed before but the BoG also never had a female representative.

“I feel very honoured and happy to be a part of history in making,” Zafar told The News in Lahore. “I am also the first female cricket director in this region and that will surely serve as an inspiration for women.

“Women are in no way any less than men. It’s just that they do not get opportunities. But since I have got the opportunity, I will make it count.”

Zafar shed light on how the appointment of unpaid, independent directors will improve PCB’s governance.

“Now that independent directors have been appointed, I think the governing board can no longer be just a rubberstamp,” she said.

“We are independent, not drawing salaries and do not have any personal interests, which is why we can give our honest review.”