Aliens and US astronauts are in touch with each other, says former Israeli space security chief 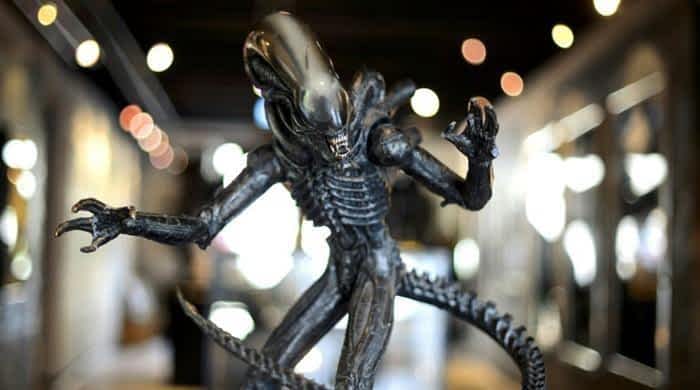 A former Israeli space security chief has claimed that human beings and aliens are in contact with each other, and alleged that President Donald Trump is fully aware of it.

According to a report, Haim Eshed, former head of Israel’s Defense Ministry’s space directorate told a local Israeli newspaper that aliens exist and they are also curious about human beings.

Eshed claimed that there is an underground base in the depths of Mars where aliens and US astronauts work together.

He went on to say that that the US government is in contact with aliens from a “galactic federation” and President Donald Trump knows about it.

“President Donald Trump was aware of the extraterrestrials’ existence and had been on the verge of revealing information but was asked not to in order to prevent mass hysteria,” Eshed said.

Per the article,  NBC News  tried reaching out to Israeli and US government officials for a comment but did not get an immediate response. Later, Sue Gough, a spokesperson for the Pentagon, refused to comment.

National IT Board warns against sharing data on WhatsApp