All parties except PPP boycott recounting of votes in NA-249 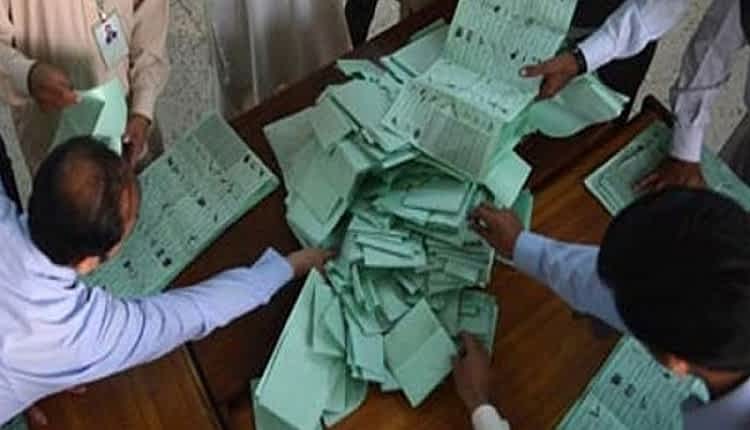 All political parties except Pakistan People’s Party on Thursday boycotted recounting of votes in NA-249 over non-provision of form 45 and 46, reported.

The Election Commission of Pakistan had ordered a recount of votes in NA-249 on the request of Pakistan Muslim League-Nawaz (PML-N) candidate Miftah Ismail, who had lost the April 29 by-poll to Pakistan People’s Party’s (PPP) Qadir Mandokhel.

Talking to newsmen outside the Election Commission Office, PTI’s Amjad Afridi said they demanded of the ECP to provide details of Form 45 and 46 and until provision recounting is unacceptable.

Afridi claimed the votes bags brought for recounting were even not sealed.

PML-N’s Miftah Ismail claimed that were denied provision of Form 45 and 46 by the officials at the election commission. “We are not provided with the record of used and unused ballot papers.”

The first bag opened for recounting was unsealed and upon asking the officials replied the seal might have been broken while transporting the bags, Miftah claimed.

He said the audit cannot be carried out without the provision of Form 46, I don’t know why Form 46 is not being given to them?