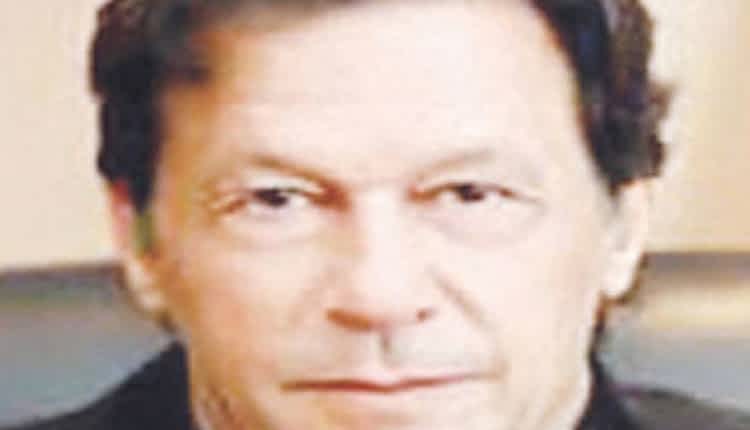 ISLAMABAD/APP – Prime Minister Imran Khan on Tuesday expressed satisfaction over the steps taken by the present government for revival of agriculture sector in the country.

Talking to Minister for National Food Security Syed Fakhar Imam, the Prime Minister said all resources are being utilised for further development of agricultural sector of the country.

He said that the measures taken by the present government to revive agricultural sector have given small farmers a fair return on their labour. This, the Prime Minister said, is improving their quality of life as well as having a positive impact on the country’s economy. The Minister for National Food Security briefed the Prime Minister on the record production of wheat, rice, maize, groundnut, onion and potato in the country, and the steps being taken for development of livestock in the country.

Federal Minister for National Food Security and Research Syed Fakhar Imam on Monday was told that cotton sowing had been completed over 1.96 million hectares as against the set targets of 2.32 million hectares.

The minister chaired a meeting, which was held here in order to discuss cotton intervention price, besides taking stocks of current crop position, besides reviewing the input position, said a press release. The meeting was attended by senior officials of the Ministry of National Food Security and Research and representatives of all provincial ministries and allied departments. The meeting was apprised about the cotton cultivation across the potential areas of all four provinces and informed that Punjab had completed crop sowing over 1.35 million hectares as against the set target of 1.6 million hectares.

Meanwhile, the Sindh province had completed its task on 0.533 million hectares out of its set targets of 0.64 million hectares during the current crop sowing season. The meeting was informed that cotton sowing so far had been completed over 1.96 million hectares of land as against the set target of 2.32 million hectares of land, adding that about 84 per cent targets for current season had so far been achieved and figures would expected to further increase during days to come. Representatives of the Agriculture Ministry of Sindh informed the meeting that due to the shortage of irrigation water during season cotton sowing remained less than its actual potential and stressed the need for taking measures to enhance area under cotton production.