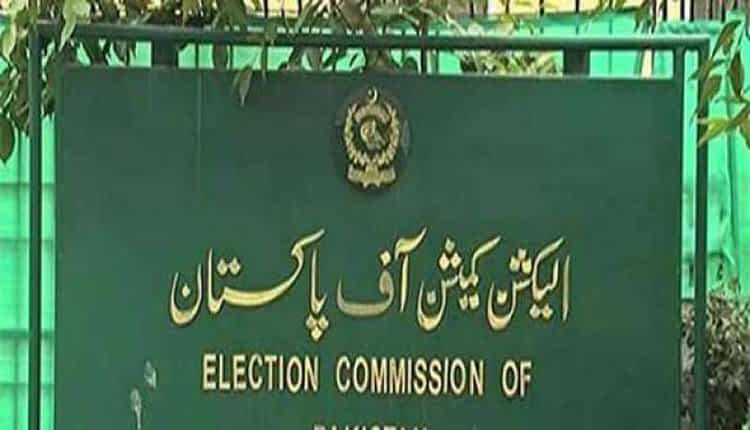 The National Assembly constituency NA-249’s seat had fallen vacant due to the resignation of MNA Faisal Vawda.

Around 276 polling stations comprising 796 polling booths including 458 for male and 338 for female voters are being set up for the by-election to facilitate 201,656 male and 137,935 female among the 339,591 registered voters, to freely exercise their right of franchise. The Sindh government has declared public holiday today in the constituency NA-249 West-II, to facilitate the voters to cast their votes, in the by-election.

Only Presiding Officers (PO) will be allowed to use mobile phones during the polling process to comply with directives of the ECP regarding keeping the location of their cellular phones switched on during the polling.

The POs are also directed to take picture of Form 45 in the presence of the polling agents and immediately send it to the Returning Officer (RO) on WhatsApp number. It is also directed that no polling agent should leave the polling station without receiving Form 45 duly signed by the PO. Any unauthorised man, including security personnel, will not be allowed to enter the women polling stations without the permission of the concerned presiding officer.

The personnel of law enforcement agencies including Sindh Rangers and police will be deployed on security duty outside of all the polling stations.

A special control room has been set up in the office of the Returning Officer, besides separate control rooms have been set up at the central and provincial levels to deal with any complaint on Election Day, which will operate without any break from 7 am till compilation of the preliminary results.

District Returning Officer (DRO) for by-election NA-249 Karachi West-II, Regional Election Commissioner, Syed Nadeem Haider has also issued directives to the concerned departments to follow the code of conduct issued by the ECP for the by-poll in NA-249.

The concerned Deputy Commissioners are directed to take necessary steps to ensure the use of masks and sanitisers and maintenance of social distancing in light of the COVID-19 SOPs.

Measures were discussed and coordinated action plan was formulated to ensure strict security for by-election of NA-249 (to be held today), religious gatherings across the province, Eid-ul-Fitr and implementation of COVID-19 SOPs, said a news release.

The meeting also reiterated that all possible security measures would be taken to ensure the safety of life and property of the citizens.