All the celebrations in store for the royals 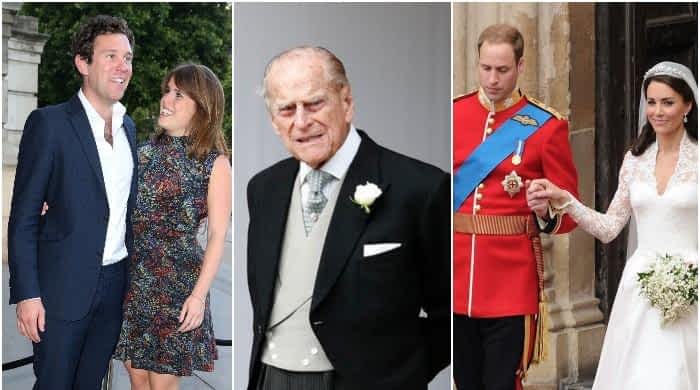 While 2020 was a major rollercoaster for the British royal family with back-to-back drama, the new year will bring forth quite a few milestones and happy news.

As the royals gear up to wrap this whirlwind year, they can’t wait to welcome 2021 which will bring with it some much-needed relief along with some major milestones.

The Duke of Edinburgh is awaiting the new year patiently as he is all set to mark a century, by ringing in his 100th birthday on June 10. If rumours are to be believed, the royal family will have special plans set in motion to celebrate Prince Philip’s big day.

The Duke and Duchess of Cambridge too are getting ready to reach a major milestone in their marriage as they will mark their tenth wedding anniversary on April 29, 2021. Their big day will ring in one whole decade since they tied the knot in a massive royal ceremony at Westminster Abbey in 2011.

Royals fans are counting down days till they get to see Princess Eugenie welcome her first child with husband Jack Brooksbank. The two announced back in September this year that they are expecting a baby in early 2021.

Queen Elizabeth II’s beloved grandchild and Princess Anne’s youngest, Zara will be welcoming her third child with her husband Mike Tindall in 2021 as well. The good news was announced by Mike earlier month on his podcast The Good, the Bad & The Rugby. “It’s been a good week for me, had a little scan last week – third Tindall on its way,” he had said.

Kate Middleton to become an aunt for the second time

The Duchess of Cambridge is also expecting some major news from her side of the family as her sister Pippa Middleton also recently announced that she is expecting her second child with husband James Matthews.

Dasu Dam affectees demand projects as per accord