Amber Heard to be replaced from ‘Aquaman’, post domestic dispute with Johnny Depp? 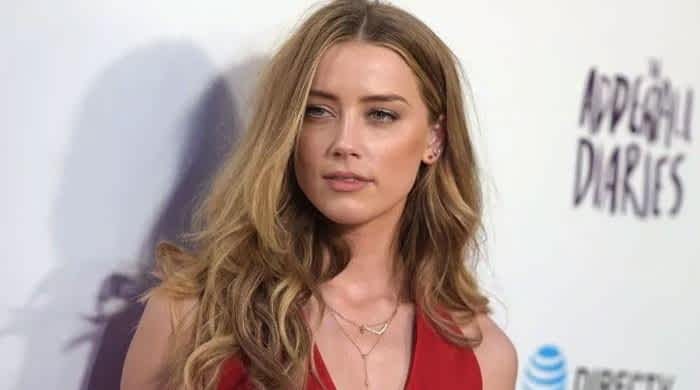 It appears as though the tables have turned for Amber Heard and her acting career. Ever since incriminating evidence  came forth  of domestic abuse inflicted on Johnny Depp, Amber’s career might be going towards a standstill, at least with the Warner Bros company.

After an audio recording came to light, from the couple’s therapy session that records Amber’s confession to physical abuse, the internet is up in arms in defense of Johnny Depp, demanding #JusticeforJohnnyDepp.

A recent report has been circulating on the social media which claims that the Warner Bros company is considering a replacement for Amber Heard and might dismiss her as a character from the  Aquaman franchise.

Amber is well known for her role as ‘Mera’ in Aquaman, and with a comeback right around the corner, for the film, it seems as though, she might not get to take part.

The report does warn that the dismissal has not yet been confirmed. However, “several execs at the studio want to recast the role of Mera.”

How to make this Ramzan fun and exciting for your children!