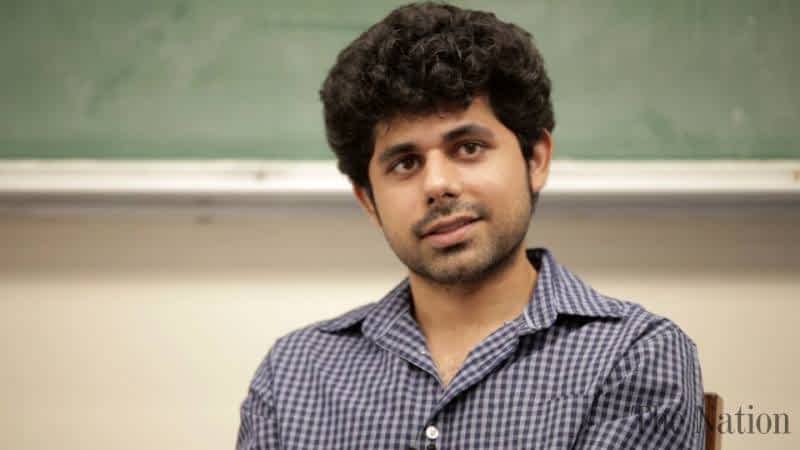 Activist Ammar Ali Jan on Friday managed to narrowly escaped arrest at Lahore’s Charing Cross while he was attending a protest for ‘students solidarity march.’ The activist had earlier left the protest venue along with his friends in a car which was then followed by a police contingent. Jan’s vehicle was stopped by law enforcement officials at Gulberg Main Boulevard, from where he was taken to a police check post.

Jan’s arrest orders were issued by the Lahore deputy commissioner under Section 3 (power to arrest and detain suspected persons) of the Maintenance of Public Order Ordinance. According to the order, Jan was a “potential danger to public peace, law and order situation” and must be detained “in order to keep the law and order situation in the city”. Under the charge, the activist would remain under arrest for 30 days. “There is credible information that [Jan], along with his accomplices, will create law and order situation and cause harassment among the general public,” the order read. Jan was the only person whose arrest orders were issued.

Jan and his friends were later allowed to leave with the assurance following negotiations with policemen that he will appear before the SHO Civil Lines police station within two hours.

Jan also reiterated that his lawyer will appear on his behalf. The activist further stated that he has decided to approach the court for pre-arrest bail on Monday.