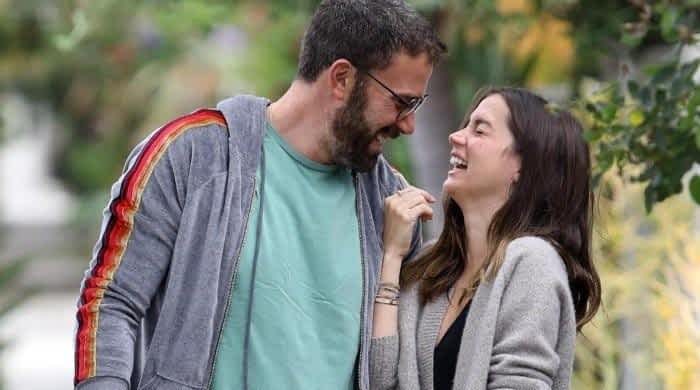 Hollywood stars Ben Affleck and Ana de Armas were the talk of town as they recently called it quits on their relationship.

And while additional details about the reason they decided to part ways was kept under wraps, sources have now revealed why their romance hit the rocks.

According to an insider cited by Page Six, the Knives Out actor and the Batman star decided to go separate ways over their disparate views on starting a family.

“He would not commit to having more kids. She is in her 30s. It was a deal-breaker,” said the source.

Another source told the outlet: “Ben is not in a place to start a new family. Both he and Ana have three jobs lined up. His family has, and will continue, to be his focus.”

“They could get back together. They are in love. People who know them believe it’s temporary,” the source added.