Another dengue case repoerted in Punjab 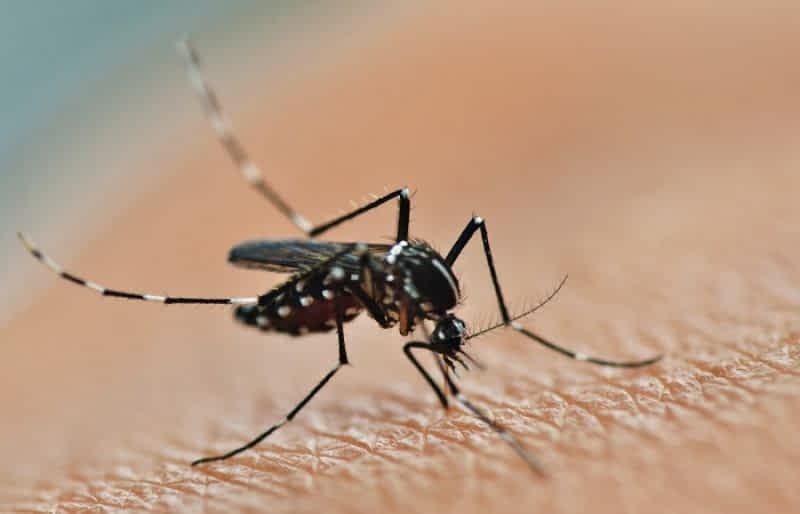 The number of confirmed dengue fever cases in Punjab has reached to 110 this year so far, after the detection of one new case.

According to a spokesperson of the Primary and Secondary Healthcare Department Punjab, the fresh case was reported in Lahore and the patient has been under treatment.

In an earlier statesment the health department He further added that out of 105 total patients of dengue, 90 have recovered their health and were allowed to leave for their homes. “Fifteen patients are still under treatment at the various hospitals of the province”, he added.
No deaths have been reported in the ongoing year due to the dengue virus, the health department spokesperson said.

The health officials advised people to contact helpline 1033 in case of any signs of dengue fever or can register their complaints.

Earlier in the month of August, as many as 533 suspected patients of dengue fever were reported in Punjab in a single day.

The patients after tests were declared healthy and were allowed to leave for their homes.

“The ratio of dengue cases have substantially been reduced due to the efforts made by the district authorities and other concerned departments,” she said.

She directed to carry out effective measure for preventing the growth of dengue larva. The minister said that dengue patients were being provided best medical facilities at public sector hospitals in Punjab.