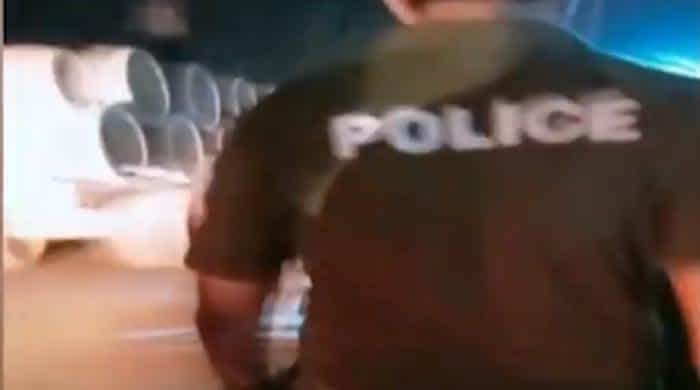 MULTAN: Another suspect of the Multan bride gang-rape case was killed in police custody on Saturday night, as per a report on Geo News.

Police said the suspect, Shaukat, was being taken to a location for weapons recovery when his accomplices appeared out of nowhere and opened fire.

In an attempt to rescue him, the accomplices accidentally fired at Shaukat, killing him. The suspects took advantage of the night and fled before they could be arrested, said police.

This is the second suspect, from the same case, who has died in police custody.

Another suspect, Abid, was killed in an alleged police encounter two days earlier.

Last month, four men had barged into a house in Shujabad and allegedly gang-raped a woman who had tied the knot a day earlier.

The suspects, who as per eyewitnesses had worn police uniforms, had stolen jewellery, money and valuables from the house.

Police had said the suspects had tortured the woman’s husband before gang-raping her.

A case against the suspects was registered after a medical examination of the woman proved she had been subjected to sexual assault, confirmed police.

Disclosing more details about the case, police had said the initial investigation seemed to point to the theory that the woman was not gang-raped due to personal enmity or any other motive. The suspects raped the woman during the robbery, police had said.