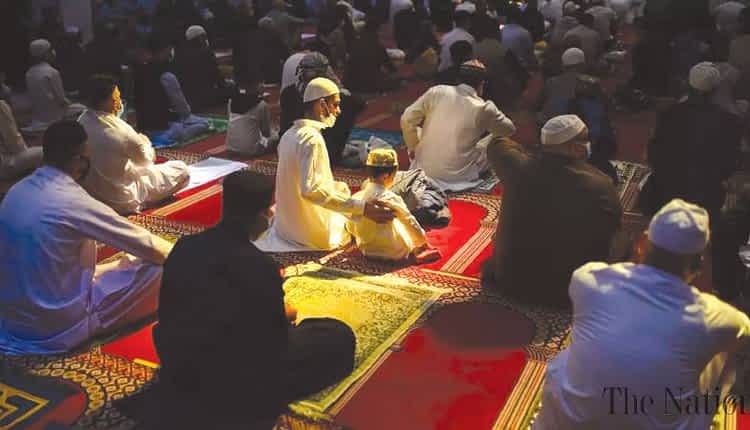 London   –  Anti-Muslim feeling within Britain’s governing Conservative Party continues to be a problem at both an individual and local association level, an independent investigation concluded on Tuesday.

The centre-right party has been dogged for years by accusations of Islamophobia that have been levelled against figures including Prime Minister Boris Johnson.

“Anti-Muslim sentiment remains a problem within the party. This is damaging to the party, and alienates a significant section of society,” the investigation led by Swaran Singh, a former commissioner at the Equality and Human Rights Commission, found. The independent probe said since 2015 the “bulk” of discrimination complaints had been made over anti-Muslim allegations.

Of 1,418 complaints relating to 727 incidents of alleged discrimination, more than two-thirds of the incidents — 496 cases — related to Islam. While the report found “there were examples of anti-Muslim discrimination by individuals and groups at local association level,” it said those problems fell short of claims of “institutional racism”.

PM Imran has asked me to focus on Sindh’s law and order: Rasheed