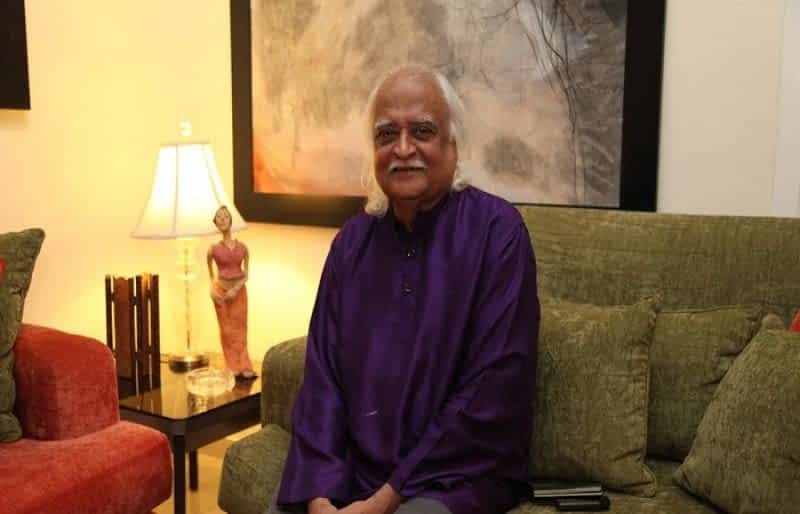 Veteran Pakistani scriptwriter and host Anwar Maqsood has quarantined himself at home after he was tested positive for coronavirus.

The 85-year-old literary figure Anwar Maqsood was tested positive for Covid-19 last week and he has quarantined himself at home.

Anwar was last seen during 13th International Urdu Conference at Arts Council of Pakistan earlier this month. Earlier, there were reports that Anwar Maqsood has requested fans to pray for his health as he undergoes treatment at home.

ACP President Ahmed Shah updated the Loose Talk star’s well-wishers about his health and claimed that he has been advised to rest after undergoing multiple tests.

Maqsood, 85, is a prominent name in Pakistan’s literary and showbiz circles as he wrote multiple hits during the course of his career as a scriptwriter, humorist and talk show host.

WhatsApp web: Voice and video calls to roll out next year