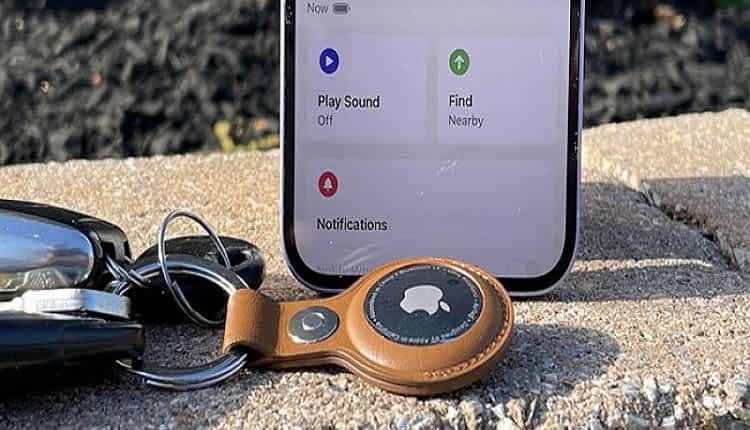 Tech giant Apple has released a software update for its AirTags following concerns they could be used to monitor someone’s real-time location secretly.

According to the details, Apple brought the new update to its AirTags after critics warned that the coin-sized trackers can be used by stalkers.

Following the update, an AirTag will beep at a random time between eight and 24 hours if it is away from its owner’s iPhone.

Apple says it is also planning to introduce safeguards for Android users.

“Later this year, we will also introduce an Android application that will enable users to detect an AirTag or Find My network-enabled accessory separated from its owner that may be travelling with a user,” said the company in a statement.

AirTags were released in April and were promoted as a way for people to keep track of their belongings. Apple said it had designed features to prevent them being used to stalk people, BBC News reported.

The device is small enough to be placed inside a bag or a coat pocket, which raised concerns about its potential for misuse.