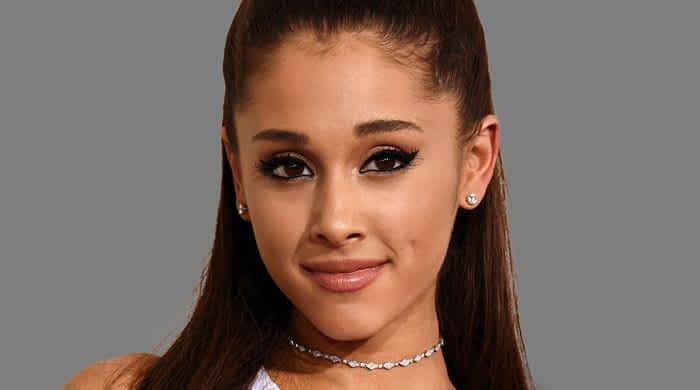 American pop singer Ariana Grande is appearing everywhere, as recently she has got waxed for Madame Tussauds in Hollywood.

The Madame Tussauds Hollywood unveiled the 27-year-old singer’s brand new statue at its museum on Hollywood Boulevard this week.

The wax statue of the Positions singer will stay at the Hollywood Roosevelt Hotel for a special fan experience. Her wax version can be visited in the museum’s “A-List” room next to wax renditions of Jimmy Kimmel and singer Jason Derulo.

Ariana Grande’s statue has been presented in her signature costume in a bedazzled black lace two-piece set. Her wax figure has been created with inspiration from her “7 Rings” music video.

Ariana Grande also appears at the Madame Tussauds London museum. Last year in May also, the museum launched her wax work but the singer, along with her fans, did not like it.