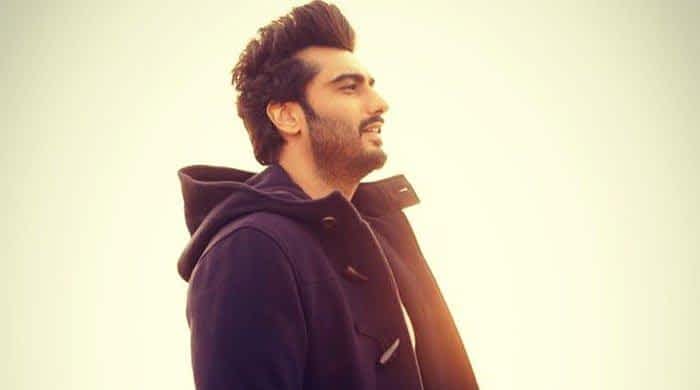 B-Town star Arjun Kapoor has detailed what consequences followed when his father and producer Boney Kapoor married Sridevi and left his mom Mona Shourie Kapoor for her.

During an interview with Film Companion, Kapoor said he has let go of the past and is holding nothing against anyone.

“She would’ve told me to be by my father’s side regardless of what obstacles we face, because of a choice he made where he fell in love. And I respect my father for falling in love again. Because love is complex,” he said.

“And we would be silly and churlish sitting here in 2021 saying that you only fall in love once. It’s very Bollywood-ised. Love is complex, love is complicated, love isn’t always about being in love,” he added.

Speaking about the consequences that he faced after Boney Kapoor’s second marriage, Arjun said: “There is unfortunate frustration, people go through in different phases of life. You could have been in love with somebody, and you can fall in love with somebody after that, and that has to be understood. I don’t agree… I can’t say I’m okay with what my father did, because as a child I felt the repercussions, but I understand it.”