Arjun Kapoor reflects on the impact COVID-19 had on Bollywood 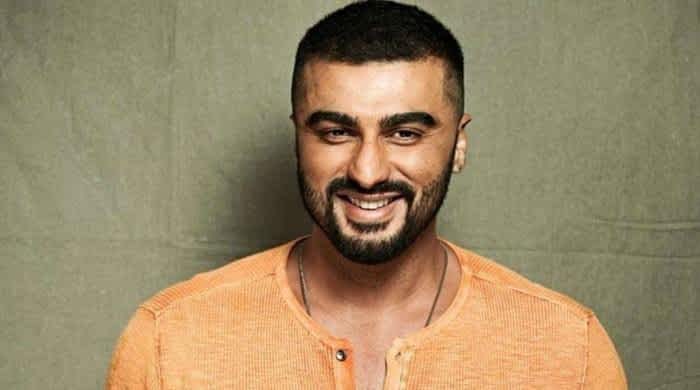 Arjun Kapoor reflects on the impact COVID-19 had on Bollywood

Indian cinema has certainly taken a hit owing to the coronavirus pandemic that shuttered industries all across the globe.

Speaking about the impact that COVID-19 has had on Bollywood, Arjun Kapoor stressed on the need for reevaluating the scenario and focusing on content instead of numbers.

Talking to Hindustan Times in an interview, the 2 States actor said: “Eventually they (box office numbers) will matter. It’s a business, so you’d like to have an understanding of what numbers are coming in, so we make film of certain caliber.”

“But do I believe that from April and May we will see the same numbers as War (2019) saw before Covid? I don’t think so. It will take a little bit of time,” he went on to say.

“Today, we’re in a new environment amid the pandemic and we’ll have to rejig our expectations and our understanding. So, rather than looking at the first day or second day, you look at the totality of the film. You look at the overall perspective; six to eight weeks after the run is over, you kind of understand how the audiences reacted to the material,” he continued.

“It’s a good reality check for us because we’re too caught up with numbers. I don’t think actors, beyond a point, can engage in numbers because they’re very subjective.”

N. Korea pulls out of Tokyo games over COVID-19 fears