Arjun Kapoor reveals what brought him comfort during his parents’ divorce 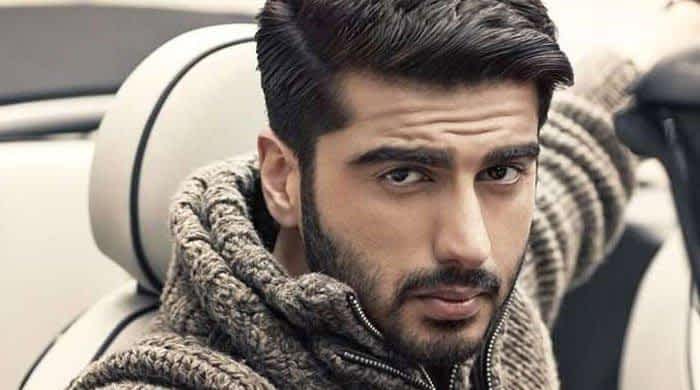 Arjun Kapoor reveals what brought him comfort during his parents’ divorce

B-Town superstar Arjun Kapoor is looking back at the tumultuous time in his life when his parents, Boney Kapoor and Mona Shourie, were getting divorced.

In an episode of celebrity cooking show Star Vs Food, the actor spoke about how he found comfort in food at a time when his family was falling apart due to his parents’ divorce.

“When my parents split up, I looked at food for comfort. I got caught up in the way I felt emotionally, so I started eating, and then I really enjoyed eating,” he said.

“It is very difficult to let go because eventually, there is nobody to stop you beyond a point. Your mother loves you, she will reprimand you, but you are still a kid,” he continued.

“They give you benefit of the doubt ki yeh umar hai khane ki, theek hai (that this is the age to eat, so it is okay). It reached a point where I developed asthma, I developed injuries because of it and I reached 150 kgs by the time I was 16,” he added.