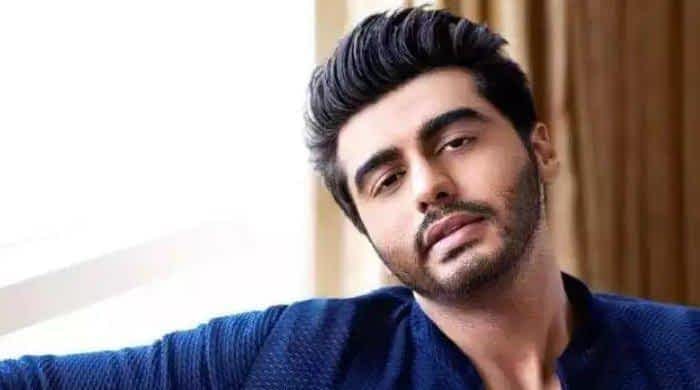 Bollywood star Arjun Kapoor has opened up about his upcoming film Sardar Ka Grandson getting released on OTT after facing a two-year delay.

Speaking to Hindustan Times, Kapoor appeared to be optimistic about his film’s release on the web as the COVID situation in India slips out of control.

“As we sit in this post and in pandemic world, it seems exciting to know my film will be released on a streaming platform and be consumed by millions across the world. It will be an opportunity for it to be seen in different languages with subtitles,” he said.

“It (Sardar Ka Gandson) was meant to come out in theatres when I signed it and made with emotion of being presented on the big screen. But today, in the post and in pandemic, the world is very different. The form of entertainment is regardless of size of the screen. I am excited that it is going to transcend the screen size and into a newer form for me as an actor,” he added.