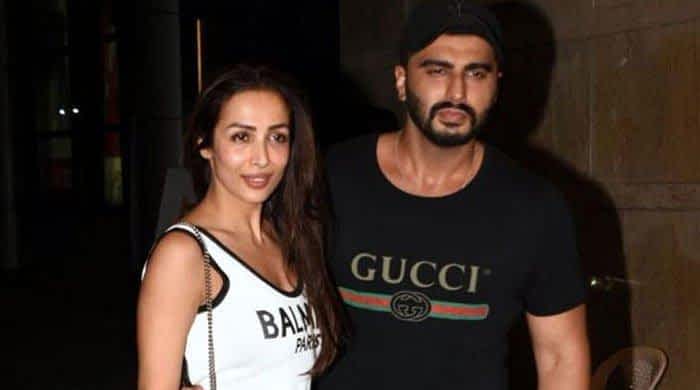 B-Town hunk Arjun Kapoor is open to the possibility of him weaving magic on screens with his girlfriend Malaika Arora.

During a recent interview with India.com, the actor was asked about his plans of working with his ladylove.

“Never say never in life. I haven’t really dwelled on it. I don’t think that’s something that has crossed my mind but in life, never ever say never,” he shared.

Earlier, during a chat with Film Companion, he spoke about Malaika and her past, saying: “I don’t try and be overly talkative about my personal life, because I feel you should respect your partner, and there is a past there… And I’ve been in that situation where I’ve seen things pan out publicly and it’s not always very nice, because there are kids affected.”