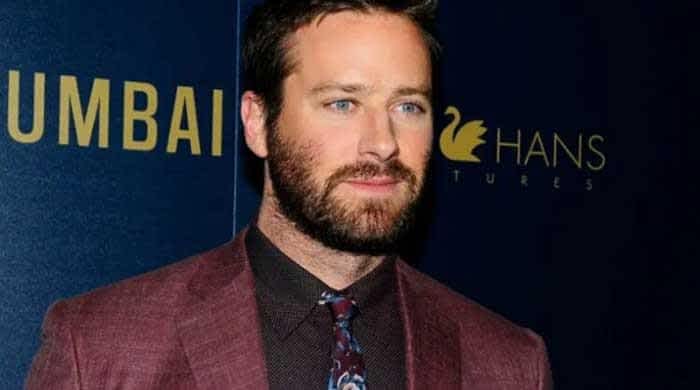 Actor Armie Hammer has allegedly  checked himself into rehab after he was embroiled in months-long scandal of abusing and raping women.

The Call Me By Your Name star was seen at the Grand Cayman airport.

According to an eyewitness, he was dropped by his estranged wife Elizabeth Chambers who he shares two kids with.

In July 2020, the former spouses called it quits on their 10-year-marriage.

The Social Network star was then seen checking himself into a rehab in Florida on May 31.

In March he was accused of raping a woman four years ago in Los Angeles and police said they were investigating the matter.

The rape allegation follows claims on social media in January by several women who accused the 34-year-old actor of emotional and physical abuse, and said he shared violent fantasies.

Matric exams in Sindh to start on July 5, Inter exams on July 26: Ghani