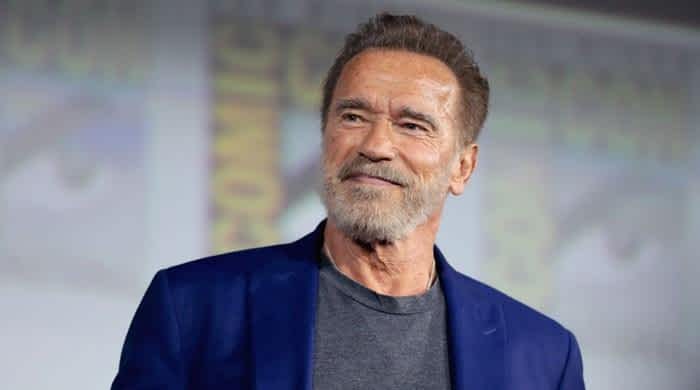 Arnold Schwarzenegger recently opened up about his honest thoughts regarding Hollywood A-lister Chris Pratt and fans cannot help but gush.

The conversation surrounding Chris Pratt’s friendly nature came up while the Hollywood A-lister was touching on his daughter’s decision to marry an actor even though she “disliked going to my sets” back in the day.

During his interview with the Hollywood Reporter Schwarzenegger admitted that at the time “I said to myself, ‘She probably will be sick and tired of being dragged to [movie] sets.”

At that moment the doting father-in-law gushed over Pratt as well and dubbed him to be a “fantastic guy.” Schwarzenegger claimed, “I’m really happy because he has been a wonderful, wonderful husband to her, and such a great son-in-law” and “so easy to get along with.”

Before concluding, the actor also touched upon the joys of grandparenthood too and admitted, “They always say it’s the most fun thing to be a grandfather because you have no responsibility.”

“As soon as my daughter gave birth to this beautiful baby girl, I got hundreds of gifts and I didn’t do anything! That’s why it’s great to be a grandfather because you get all the credit and so many gifts and good wishes, but no responsibility.”

Iran to produce 1.3 million cars next year amid sanctions