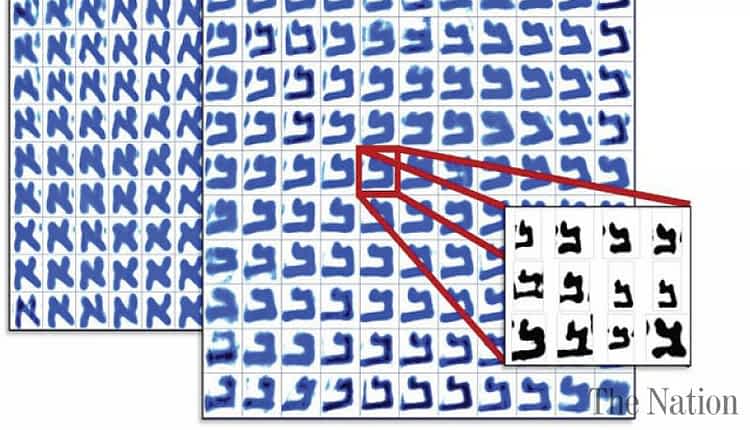 ISLAMABAD – The Dead Sea Scrolls, discovered some seventy years ago, are famous for containing the oldest manuscripts of the Hebrew Bible (Old Testament) and many hitherto unknown ancient Jewish texts. But the individual people behind the scrolls have eluded scientists, because the scribes are anonymous. Now, by combining the sciences and the humanities, University of Groningen researchers have cracked the code, which enables them to discover the scribes behind the scrolls. They presented their results in the journal PLOS ONE.The scribes who created the scrolls did not sign their work. Scholars suggested some manuscripts should be attributed to a single scribe based on handwriting. “They would try to find a “smoking gun” in the handwriting, for example, a very specific trait in a letter which would identify a scribe,” explains MladenPopović, professor of Hebrew Bible and Ancient Judaism at the Faculty of Theology and Religious Studies at the University of Groningen. He is also director of the university’s Qumran Institute, dedicated to studying the Dead Sea Scrolls. However, these identifications are somewhat subjective and often hotly debated.

Coronavirus latest developments from around the world