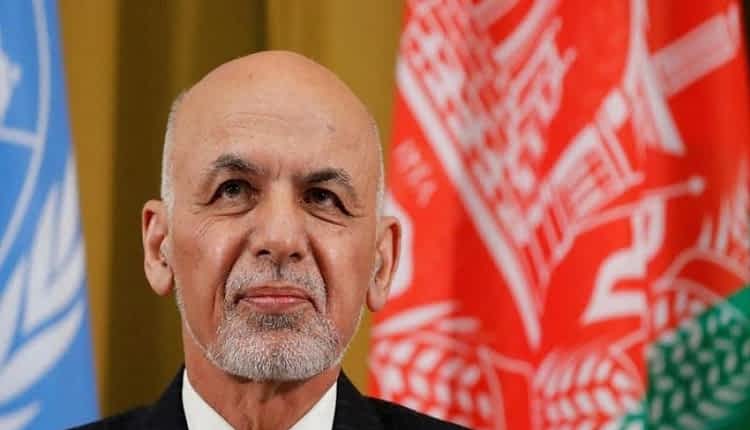 In a major development, Ashraf Ghani has reportedly tendered his resignation as the Afghan president and left the country to Tajikistan.

Asked for comment, the president’s office said it “cannot say anything about Ashraf Ghani’s movement for security reasons”.

A representative of the Taliban, which entered the capital Kabul earlier on Sunday, said the group was checking on Ghani’s whereabouts.

Earlier in the day, Taliban have begun entering the Afghan capital Kabul from all sides, the Afghan interior ministry said on Sunday, as the US and European Union staff sought safety.

After its lightning advance on the capital, the Taliban group ordered its fighters to refrain from violence, allow safe passage to anyone seeking to leave and request women to head to protected areas, said a Taliban leader in Doha.

New Zealand all set for Pakistan tour after 18 years