Astrologer thinks 2021 will be better for Maryam Nawaz, Bilawal Bhutto 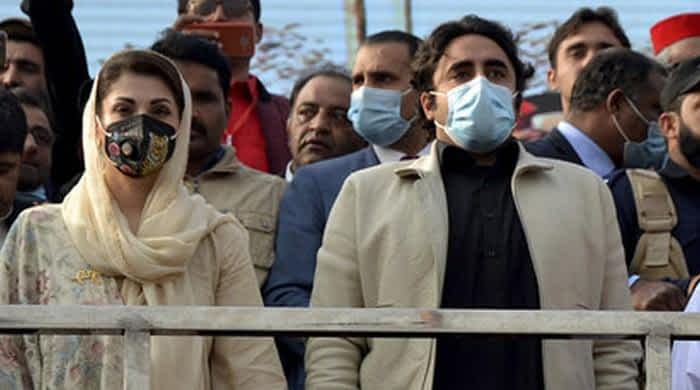 For centuries, astrology has fascinated human beings. And this year is no different.

As the sun sets every December 31, the dawn of January 1 brings hopes. While some dream of change, others set out to predict what the future may hold.

For the year’s inaugural Geo Pakistan show, the hosts invited astrologer Samia Khan to get an insight into the year 2021.

The astrologer has predicted that the stars will be smiling at PPP chairman Bilawal Bhutto Zardari and PML-N vice-president Maryam Nawaz. She said Aseefa Bhutto Zardari would become a strong reason for a PPP comeback in national politics.

On the other hand, Samia Khan has advised PM Imran Khan to “play his cards wisely” and stressed that 2021 would be a decisive year for the cricketer-turned-politician as the skies are “indicating change”.

For the rest of the world, the astrologer said the stars show light and relief.