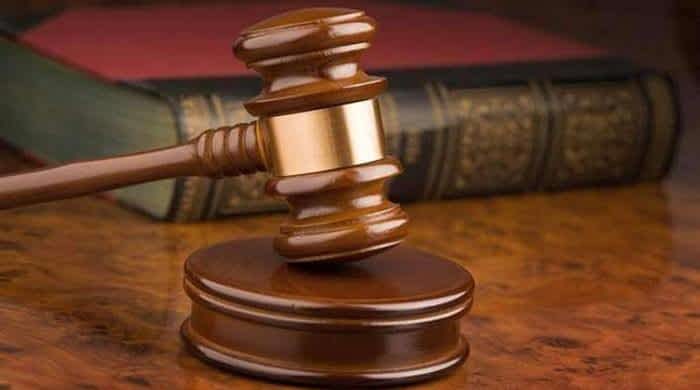 Hyrbyair Marri who has been declared a proclaimed offender in a case pertaining to the attack on the Chinese consulate in Karachi.

Three heavily armed militants belonging to the Balochistan Liberation Army (BLA) led by Hyrbyair who is living in exile had carried out an attack on the Chinese consulate located in the high-security zone in Clifton Block-4 on November 23, 2018.

The attackers, later identified as Abdul Razzaq, Raees Baloch and Azal Baloch, were also killed in a gun-and-grenade fight with police. A large number of weapons, ammunition and explosives were found on the attackers.

According to the charge sheet, the attack was carried out by the BLA in connivance with Indian spy agency Research and Analysis Wing (RAW) to harm relations between Pakistan and China and disrupt the China-Pakistan Economic Corridor project.

The Counter-Terrorism Department (CTD) arrested five suspects, Ahmed Hasnain, Muhammad Aslam, Nadir Khan, Ali Ahmed and Abdul Latif, for allegedly providing tactical, logistics and artillery support to the attackers. They have been chargesheeted in the case.

The ATC-VII judge also issued perpetual warrants of arrest for the proclaimed offenders and ordered the police to write a letter to the interior ministry to seek international police organisation Interpol’s assistance to arrest them.

The judge also ordered confiscation of all the moveable and immoveable properties belonging to the absconders and directed the investigation officer to issue their sketches to seek public help in tracing their whereabouts.

Previously, the IO had told the court that neither the National Database Registration Authority (Nadra) nor the Election Commission of Pakistan had any identification data of the absconders.

According to the charge sheet, the attackers were constantly in contact with Hyrbyair, who allegedly masterminded the attack, and other suspects who allegedly facilitated it.

It added that the terrorists stormed the consulate building, resorted to firing and threw grenades, killing assistant sub-inspector Ashraf Dawood and police constable Muhammad Amir who were performing security duty at the first checkpost.

A visa seeker, Tahir Shah, and his father, Niaz Ahmed, were also killed by the attackers.

The charge sheet said that the attackers tried to plant an IED to blow up an iron gate at the consulate, which was closed by the security staff upon hearing the gunshots, but they could not do so as security personnel engaged them in a gunfight.

Meanwhile, a heavy contingent of law enforcement agencies arrived at the scene and the attackers were killed.

An action-packed day for PIMS protestors