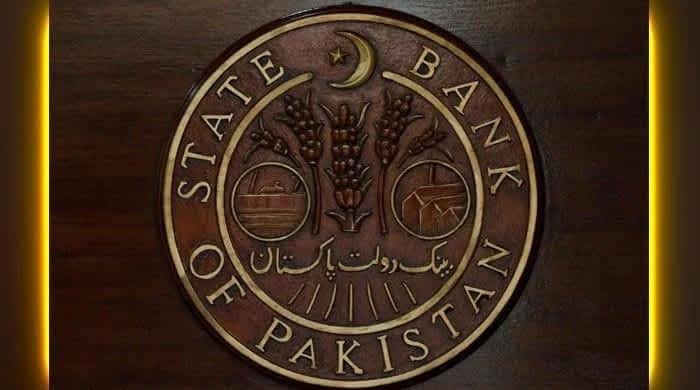 The State Bank of Pakistan logo.

KARACHI: Responding to social media rumours, the State Bank of Pakistan on Saturday said that it has not issued any directive regarding the ATM cash withdrawal limit and termed these reports as “fake”.

In a statement on Twitter, the SBP said it categorically rejects the false message making rounds on social media attributing to it that ATM cash withdrawal limit is restricted to Rs1,000.

“SBP does not put any limit on ATM withdrawal limit. Banks decide about such limits,” it added.

The central bank issued the clarification after social media users claimed that they are receiving messages from their banks that the cash withdrawal has been restricted by the SBP.