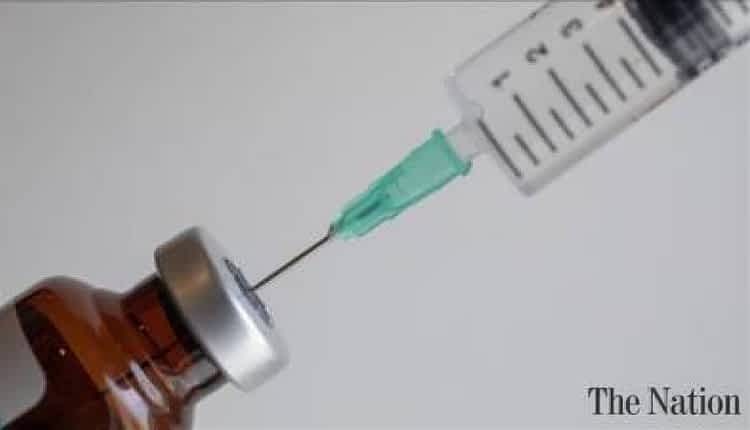 The country’s Therapeutic Goods Administration said that a woman, 48, in Victoria and a man, 44, from Tasmania died “after receiving their first doses,” as per reports.

At least five such cases have been reported in Australia after more than 6.1 million AstraZeneca doses have been administered.

The report added that “all are linked to people receiving their first doses.”

“[The virus] is spreading like we’ve never seen before.”

“I’m sorry that we haven’t been able to achieve the marks that we had hoped for at the beginning of this year, of course I am,” he told reporters.

He added that more pharmacies will be brought into rollout sooner.

Australia has fully vaccinated around 15% of its population aged above 16.

The country has reported 654,745 cases, including 10,729 deaths, since the outbreak of the pandemic.