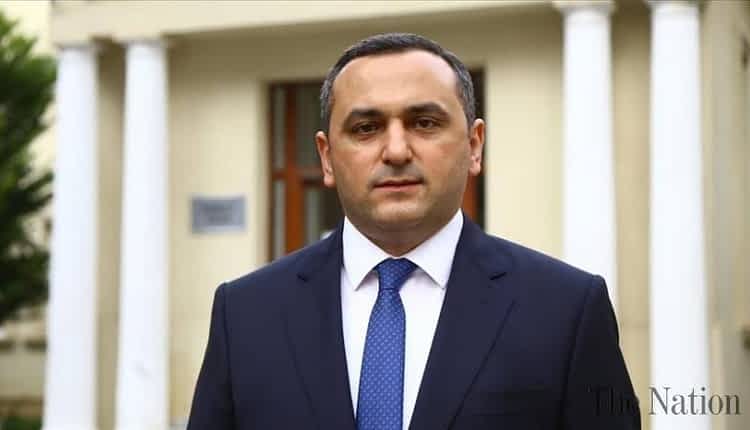 Officials announced that the system, which was formerly implemented in certain parts of the country, will be applied nationwide.

The health coverage system had been effective in the north of the country as a pilot scheme since 2020.

The system will make it possible for Azerbaijani citizens to benefit from 2,550 health services in nearly 3,500 hospitals free-of-charge.

Ramin Bayramli, a senior official, told Anadolu Agency that certain other reforms were also given a head start along with the general health coverage system.

“The period ahead is the period of quality in health care services in our country, as stated by our President [Ilham Aliyev],” said Bayramli.

“I believe health care services in our country will reach the utmost level with these reforms,” he added.