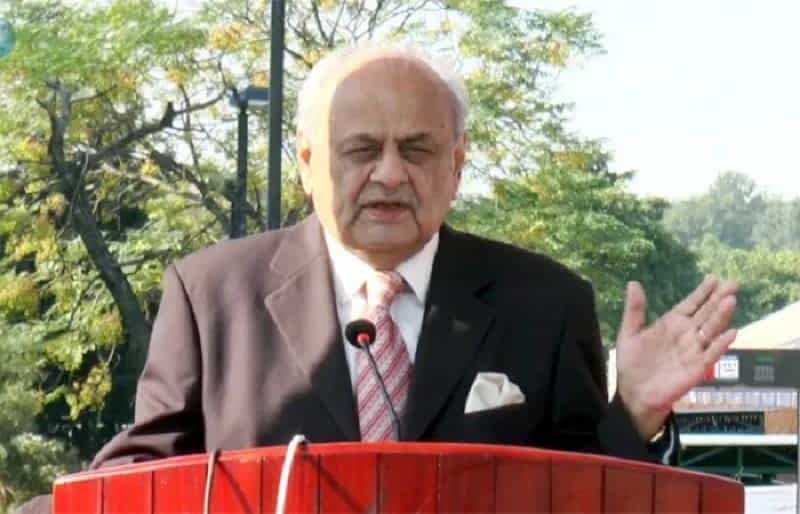 “Guru Nanak taught the lesson of peace and love to the people,” he said.

The Minister for Narcotics Control was addressing a gathering at Gurdwara Janamasthan to commemorate centenary of Sikh uprising to take back control of their prayer places.

“In India religious minorities being subjected to atrocities and oppression, while Pakistan treats all its minorities respectfully,” Ijaz Shah said.

“Sikhs had sacrificed their lives to take back control of gurdwaras and confronted the oppression valiantly on Feb 21, 1921,” Ijaz Shah said.

“It is my honour to serve the people of Nankana Sahib,” the minister further said.

“The construction of Baba Guru Nanak University will complete soon and bring a revolution in the education sector,” he said.

“The government of Pakistan is providing all funds for Baba Guru Nanak University,” he said adding that the vice chancellor of the university has also been appointed.”