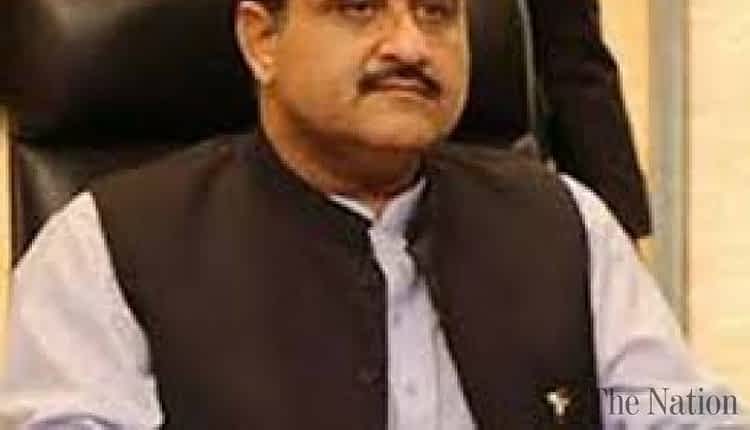 PTI govt has reformed transgressions of past governments

He said that resources had been diverted to backward areas in line with the vision of PM Imran Khan to ensure composite development. “Development is the equal right of every district,” he reiterated and regretted that the past rulers wasted resources on exhibitory projects and displayed a step-motherly behavior for the backward districts. “The personal projection was the priority of the past rulers and they thought of themselves above all,” he regretted. “The PTI government has reformed the transgressions of the past governments,” the CM claimed and announced that he was the custodian of every neglected district.

“Development is the right of south Punjab districts,” he stated and added that an in-principle decision had been taken to fix 32 per cent quota for the youth of south Punjab in provincial hiring.

“This step will remove the sense of deprivation of the youth of south Punjab,” he continued. “Unlike the past, people’s quality of life is being improved,” he stated. State Minister Zartaj Gul, National Assembly members including Kh Dawood Sulemani, Sardar Ahmed Ali Dreshak, Sardar Mohyuddin Khosa, Javed Akhtar Lund, Shaheena Karim and lawyers and business community members had called on the Punjab chief minister in DG Khan on Thursday.

The delegations thanked the CM for taking concrete measures for the development of DG Khan. “You have worked day and night for the development of a backward district like DG Khan, and your composite development agenda is admirable. You are the real representative of the districts that were neglected in the past,” they said. DG Khan’s commissioner, regional police officer, (RPO), and deputy commissioner accompanied the chief minister. The South Punjab additional chief secretary and additional inspector general of police were also present.

Mother and child hospitals being set up across Punjab: CM