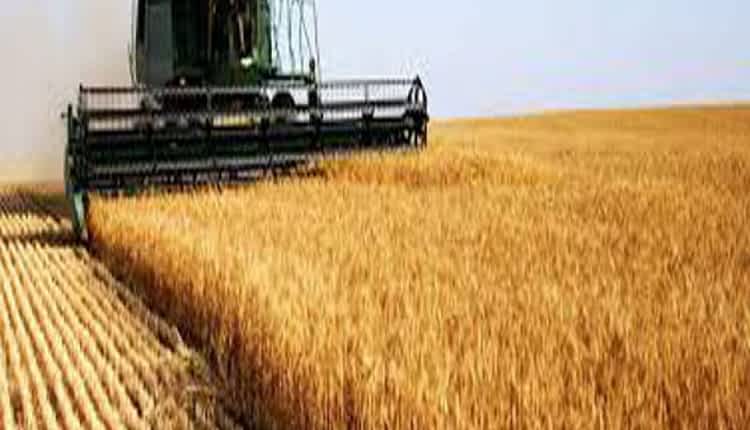 While Multan and Dera Ghazi Khan Division of South Punjab grabbed second and third position respectively in the race of producing and procuring wheat, revealed a document of Food Department Punjab.

The Rawalpindi Division contributed as many as 5,090 tonnes to the food department, the document said.

It is pertinent to mention here that the Punjab government has achieved 100 per cent wheat procurement target of 3.5 million tonnes fixed for the province this season.

It is also important to mention here that the Punjab government has increased the support price of wheat from Rs1, 400 to Rs1, 800. For the first time in history of Pakistan, the price of wheat was increased by Rs400 per 40kg in a year.

MGK exposed by TikTok user for ‘cursing’ her during meetup

How many Pakistani players were vaccinated against coronavirus by PCB?